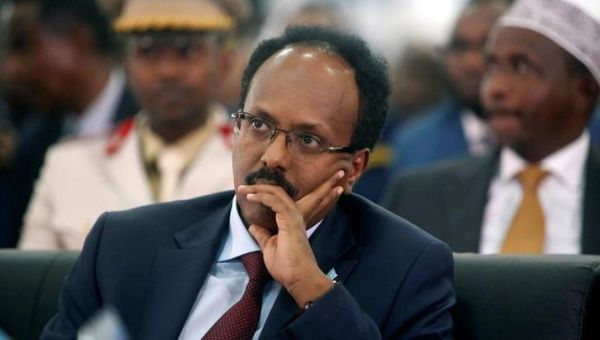 Somali President Mohamed Abdullahi Mohamed vowed to ramp up the fight against al-Shabab, an al-Qaeda linked terrorist organization that has been operating in Somalia since 2006, following the deadly truck bombing in Mogadishu that killed over 300 people, the deadliest attack in the country’s history.

RELATED:
Somalia in Mourning After Hundreds Die in Bomb Attack

Though the group has not claimed the attack as their own, officials have suggested that the attack is linked to the terror group.