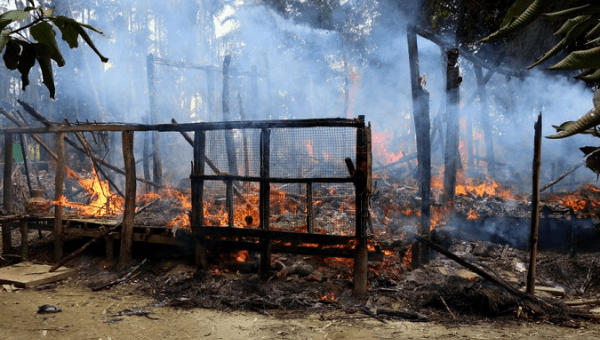 Despite the Myanmar government claiming otherwise, a Human Rights Watch, HRW, report stated that Myanmar has continued to burn villages in the Rakhine state since August, so far, nearly 40 villages have been burned.