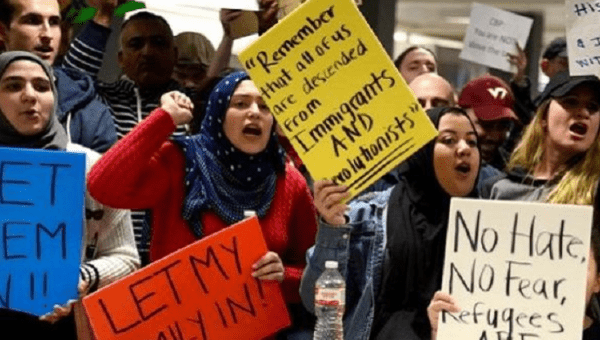 Per testimonies, some people aboard were physically abused by ICE officials.

92 Somali nationals who were deported from the United States earlier this month are suing the Trump administration over “slave ship conditions” on the plane back home. They were denied access to food, water and bathrooms for nearly two days while on the plane.

END_OF_DOCUMENT_TOKEN_TO_BE_REPLACED 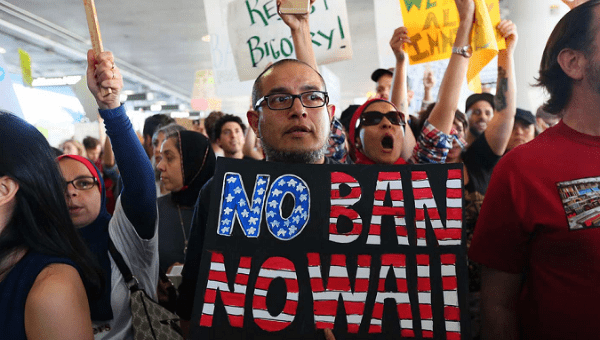 The ban will affect residents from Chad, Iran, Libya, Somalia, Syria and Yemen.

The ban will affect residents from Chad, Iran, Libya, Somalia, Syria and Yemen. The justices said the policy could take full effect even as legal challenges against it make their way through the courts.

North Korea and Venezuela, will remain banned as first announced by the White House in September, according to which, “certain Venezuelan government officials and their immediate family members,” will not be allowed to enter the United States. The ban against the two countries took effect October 18.

In the latest ruling, seven of the nine judges lifted the injunctions held by lower courts earlier, putting a hold on the earlier rulings by the lower courts who had halted parts of Trump’s travel ban earlier.

END_OF_DOCUMENT_TOKEN_TO_BE_REPLACED 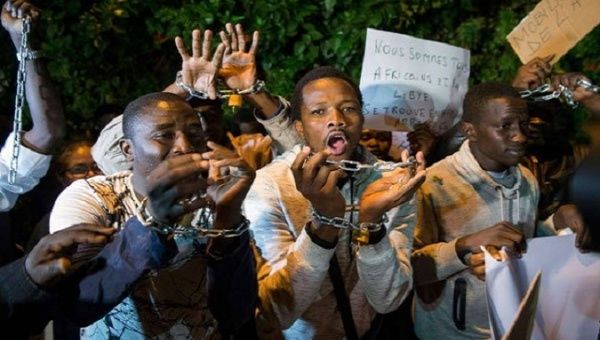 Over the course of a week, demonstrations have erupted across Europe as thousands of protesters gathered in Stockholm Saturday holding signs reading, “Stop the slavery now, now, now,” and “Human rights for all.”

END_OF_DOCUMENT_TOKEN_TO_BE_REPLACED

Approximately 50,000 Haitians and 4,000 Somalis are now at risk of being deported.

The Black Alliance for Just Immigration, BAJI, is calling on lawmakers to halt the mass deportation of Haitian and Somali immigrants living in the United States.

BAJI, a grassroots organization that mobilizes and empowers Black immigrant communities, has launched a campaign bringing attention to the precarious situation that immigrants from both nationalities face.

Re-designation of Temporary Protected Status, TPS, for Haitians residing in the United States is scheduled for May 23, 2017. If the protective status is not granted, some 50,000 Haitians will be stripped of their work authorization and prioritized by Immigration and Customs Enforcement, ICE, for deportation.

ICE is also in the process of deporting over 4,000 Somalis residing in the country, Ahmed Isse Awad, Somalia’s U.S. ambassador, told the San Francisco Bay View. The Department of Homeland Security, which is tasked with providing information about mass deportations, has yet to release details about pending removals within the Somali community.