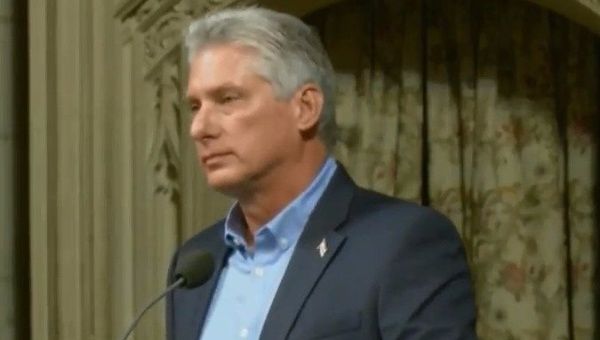 “The U.S. doesn’t care about democracy. If it did, it wouldn’t threaten democratic countries with military intervention,” Maduro said.

President Nicolas Maduro visited a cathedral in Harlem, New York in a show of love and solidarity with Latinx communities, allies, and Cuban President Miguel Diaz-Canel.

“We have been a victim of the anonymous imperialist aggression, however today on Sept. 26, 2018, I can tell you that the Bolivarian revolution is standing alive and victorious,” Maduro said.

“The U.S. doesn’t care about democracy. If it did, it wouldn’t threaten democratic countries with military intervention,” the Bolivarian president told the diverse crowd of listeners.

Taking the Harlem stage in Riverside Manhattan, President Diaz-Canel said, “Cuba is not a large or powerful country, not rich in resources, but it is rich in solidarity to its people.

“Fidel Castro showed us that cooperating with other exploited counties was always a political principle and a duty of revolutionaries and humanity.

“This is the commitment of those who have suffered and still continue to suffer injustice and exclusion as a result of colonialism, neo-liberalism, imperialism, and racism,” Diaz-Canel said.

END_OF_DOCUMENT_TOKEN_TO_BE_REPLACED 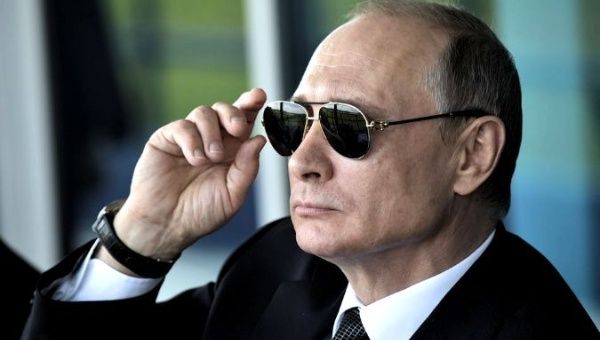 Russian President Vladimir Putin has been sworn in for a fourth term during a ceremony at Kremlin hall, which hosted some 5,000 guests in attendance.

Putin has been at the helm for nearly two decades in several capacities, including president and prime minister. Putin was first elected president in 2000and reelected in 2004 before stepping down in2008 to serve as prime minister under Dmitry Medvedev.

END_OF_DOCUMENT_TOKEN_TO_BE_REPLACED 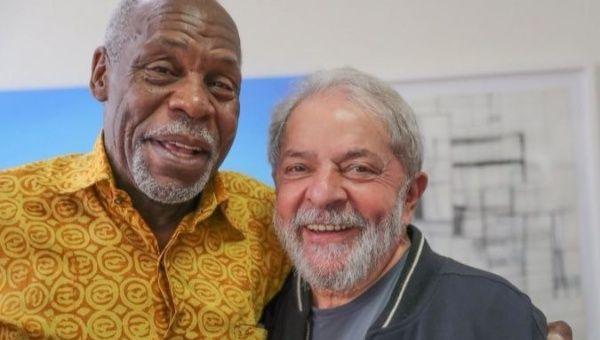 “We must “use our voice” because we understand that the present moment is important not only for Brazil but for “all of the Americas,” said Glover.

United Nations Goodwill Ambassador Danny Glover met with former Brazilian President Luiz Inacio ‘Lula’ da Silva to express support for his presidential candidacy on Thursday. The actor turned political activist said he traveled toBrazil show his “solidarity” and to inform Lula that others in the United Statesalso support him.

END_OF_DOCUMENT_TOKEN_TO_BE_REPLACED

The presidential candidates agreed to delay the elections until the second half of May, but a date has yet to be decided.

Campaign chiefs, Luis Romero for candidate Henri Falcon, and Jorge Rodriguez for President Nicolas Maduro, signed an agreement guaranteeing that all parties would respect the results of the upcoming presidential elections and delay the election until the second half of May from the previous April 22 date.

Romero and Rodriguez attended a press conference at the country’s National Election Council, or CNE, where its chief Tibisay Lucena announced the agreement and said a date would be set as part of upcoming discussions between the government and opposition parties.

END_OF_DOCUMENT_TOKEN_TO_BE_REPLACED 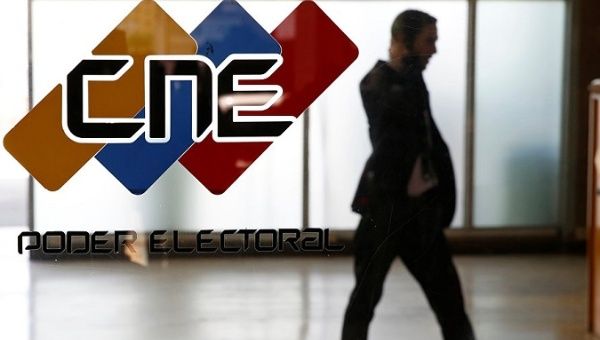 Starting Monday, the CNE will be accepting formal applications from the candidates. The window for candidate registration will close Tuesday, Feb. 27.

END_OF_DOCUMENT_TOKEN_TO_BE_REPLACED 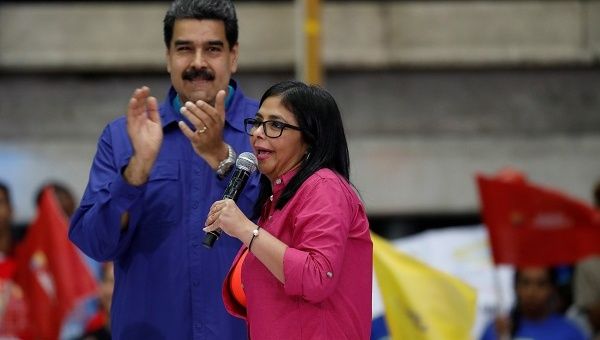 The date for the general elections – to include legislative councils and municipal councils – requested by President Maduro could be decided next week.

The ‘mega elections‘ called for by Venezuelan President Nicolas Maduro will not be scheduled until after the April 22 presidential elections, it has been announced.

END_OF_DOCUMENT_TOKEN_TO_BE_REPLACED 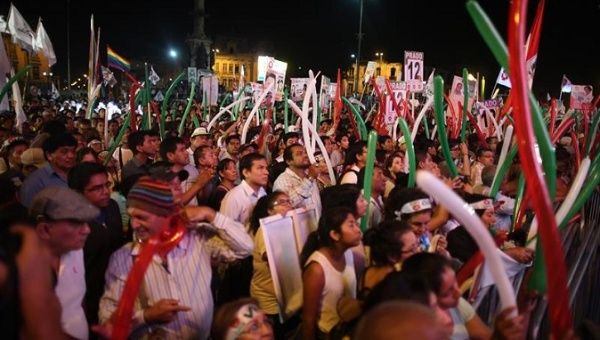 The opposition Broad Front party is requesting that the government declare Trump “persona non grata,” insisting his policies are “contrary to human rights.”

Peru‘s opposition Broad Front (FA) party has submitted a motion to Congress calling for U.S. President Donald Trump to be banned from the 8th Summit of the Americas, due to be held April 13 and 14 in Lima.

END_OF_DOCUMENT_TOKEN_TO_BE_REPLACED 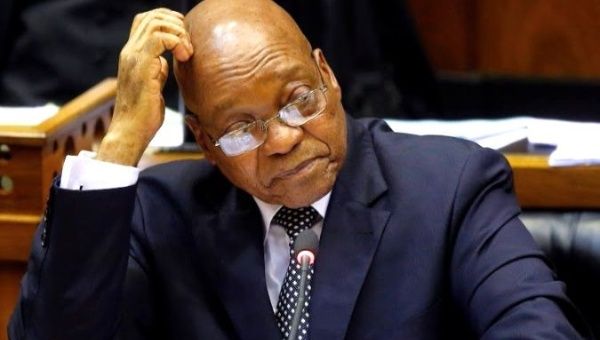 The president’s refusal to resign will force the ANC to pursue a no-confidence motion in parliament.

The National Executive Committee (NEC) of the African National Congress (ANC) has given South African President Jacob Zuma until the end of the day to resign.

END_OF_DOCUMENT_TOKEN_TO_BE_REPLACED

U.S. Secretary of State Rex Tillerson is beginning today in Mexico his first Latin American and Caribbean tour, which will also take him to Argentina, Peru, Colombia and Jamaica.
The U.S. diplomatic head will meet here with President Enrique Peña Nieto and his peer Luis Videgaray, with whom he will discuss some issues of the bilateral agenda such as security, fight against drug trafficking and irregular migration.

END_OF_DOCUMENT_TOKEN_TO_BE_REPLACED 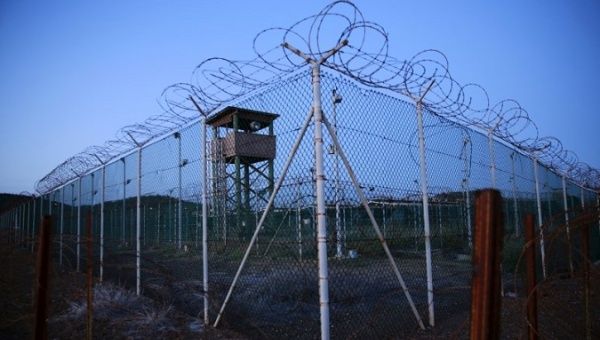