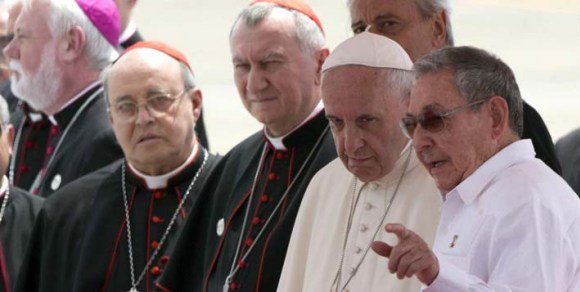 His eminence Cardinal Jaime Lucas Ortega Alamino, (October 18, 1936) Archbishop Emeritus of San Cristóbal de La Habana, died during the dawn hours today, Friday, July 26, at 82 years of age. His devotion to the priesthood, academic training, and human sensitivity made him a highly respected member of the religious community.

Cardinal Ortega’s tireless pastoral work and love for Cuba led him to decisively strengthen relations between the Roman Catholic Church and the state.His funeral will take place in the city’s Cathedral, which served as his headquarters.

“We hold this treasure in earthen vessels,” 2 Corinthians 4.7

The noted added, “As we think of Cardinal Jaime with love and gratitude today, we are encouraged to know that he will remain among us, accompanying us with the memory of his kind smile, his penetrating intelligence, and the example of a devoted sometimes suffered priesthood.”